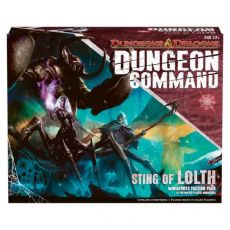 Each Dungeon Command faction comes in its own box, containing twelve pre-painted plastic miniatures (plus the cards, tiles, and rules for the game). In addition to their use in Dungeon Command, these miniatures can also be used in the D&D RPG, with their cards further usable with D&D Adventure System board games (Castle Ravenloft, Wrath of Ashardalon, and The Legend of Drizzt). While each faction is meant to be played by a single player, quick-start rules allow two players to engage in a shortened version of the game using only one box.

Sting of Lolth includes such miniatures as the drow assassin, priestess, wizard, spiders, and umber hulk. 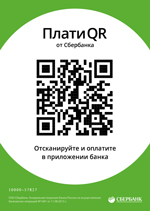